Finally! It took a very (too!) long journey, largely delayed by the global pandemic crisis and the difficulties met with the solution providers, yet we reached today a major milestone!

While being opened for beta-testers since July 30, 2021, the HPC ecosystem at the University of Luxembourg reached a new milestone as of Oct 3, 2021.
Indeed, the most powerful supercomputer we ever deployed, Aion, (1.7 PFlops peak performance) is now officially released for production to take UL research excellence to the next level!

This wouldn’t have been possible without the tremendous efforts of all partners (ULHPC team, Atos, DDN and Mellanox experts, SIU infrastructure and network engineers) to mitigate and solve the complex technical issues and logistic delays preventing the production release. A special mention to Hyacinthe Cartiaux, Teddy Valette and Abatcha Olloh who, like me, used to work continuously over nights and week-ends through all these times to reach this major milestone. A deep and sincere thank to all of them!.
Of course, alumni staff members, either within the HPC team (Valentin Plugaru, Clément Parisot) or the procurement one (Magali Piccolo) who contributed to the initial tender writing should not be forgotten. In general, the below picture reflects all the persons have thanked in the inauguration for making this achievement possible. 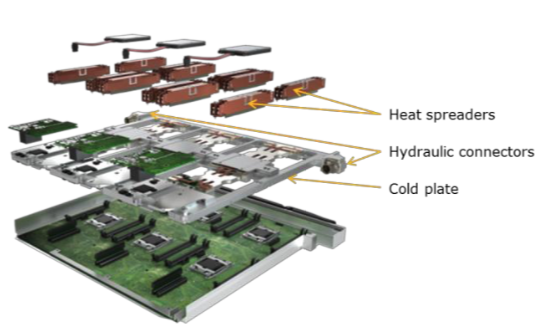 The tender was awarded to Atos.

Aion is a cluster of x86-64 AMD-based compute nodes, based on Atos BullSequana X2410 blade with the following characteristics:

The storage extension (Lot 2) for our IBM Spectrum Scale/GPFS-based storage, is based on a DDN GridScaler/GS7K solution completing the existing system.

Here is a summary of the Aion performance evaluation I performed with Atos and DDN benchmarking experts. I focus here only on the main benchmarks results we obtained: